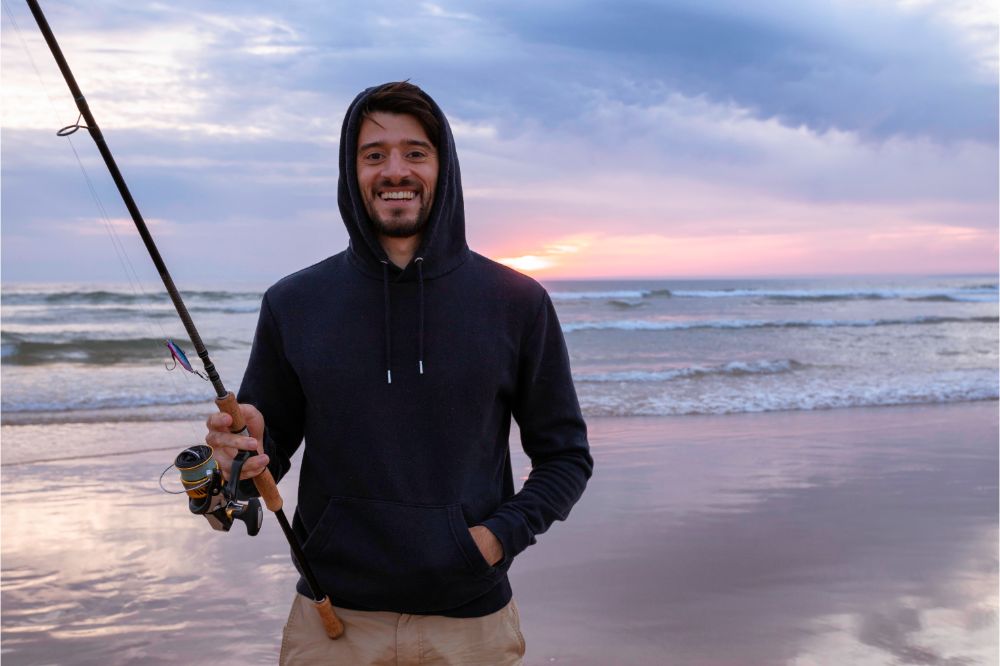 How to Catch California Yellowtail Jack Fish From the Surf: It’s challenging, but not impossible

Even though it is not easy to catch this type of fish from the surf, it is possible with some effort from the angler. It is essential to know the habits of the yellowtail jack fish so you can adapt and be more successful.

Many say it might be challenging to catch jack fish from the shore, but then again, who doesn't like a challenge? Yellowtail jack fish is a popular game fish caught by commercial fishermen and recreational anglers, but mostly from boats, not surf.

Let's investigate and see for ourselves whether it is possible for anyone to catch this nice-tasting fish from the shore.

Where Will You Find Yellowtail?

Yellowtail, or the closely related amber back, can be found around the world and is a popular fish to catch from the surf. The yellowtail species around the California coast are plentiful and mostly caught by boats and by commercial fishermen.

They normally feed near the bottom of temperate waters in the Pacific Ocean, with high concentrations near San Clement Islands. You will also find large schools of yellowtail jack fish in Catalina, off Long Beach, and in Santa Monica Bay, to name a few places.

Yellowtail can be found down the coast of California, especially around Southern California and the Gulf of Mexico.

When Can You Catch Yellowtail From the Shores of California?

Yellowtail jack fish are available in large numbers during the hotter summer months because they love the warm water. If you are looking to catch a much larger yellowtail, spring is the perfect time of year for that.

These fish are available in many places along the California coast in large schools during June, July, and August. Many expert yellowtail fishermen consider summer and springtime the ultimate seasons for the best catching success.

These are the most favorable times when they are mostly available, but it is known that yellowtail is up for catching all year round. 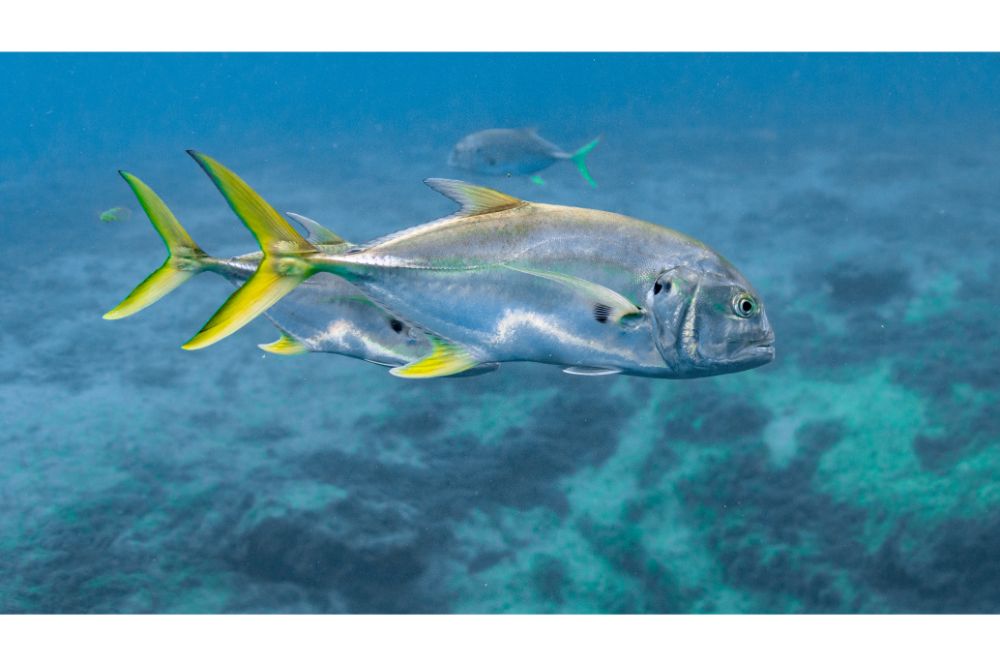 Is It Possible to Catch California Yellowtail From the Shore?

If catching yellowtail from the shores of New Zealand, Japan, and even Cabo is possible, why can't it be done in California? Yellowtail has been spotted from California shores on numerous occasions; is it possible to catch them from there as well?

It is possible. You just need to do your homework, track their patterns, and find out what they eat. It is also very important to figure out when they are most in abundance and what type of weather they like.

First, we need to find out what they eat and what type of bait will be the best to catch them from the surf.

While yellowtail swim deep and very close to the bottom, it is possible to lure them to the surface. This fish runs hard at the bait, and it is not the easiest task to pull them closer, but it is not impossible.

The main reason why they don't bait is that nobody actually tries to catch them or target them. When a surf angler catches one or two of them, it is something that wasn't done intentionally, so it was an accidental catch.

Yellowtail feed on many different types of lure and prefer a wide range of live bait to feed on.

While yellowfish feed on many things and are opportunity feeders, they prefer mackerel, squid, sardines, and anchovies. When selecting live bait, you should take care that they are brightly colored, fast, strong, and healthy.

They love chum and it can be used to lure them to the surface from the deep for easy catching.

This fish will go for dead squid and whitefish filets, and you can also lure them with stripped bait as well. Slapped mackerel is one of their favorite dead lures, but they won't go for any dead bait with damaged scales.

It is advisable to never use bait with red eyes or any white or red spots anywhere on the bait.

Irons are good practice when trying to catch yellowtail, but only if the water is quite deep in the area where you catch them.

There are many varied opinions on what type of rod to use to catch yellowtail from the surf, but you should stick to the basics. Most of the time, they will feed at the bottom in deep water, but they do come to the surface on some occasions.

When you see some yellowtail activity beneath the birds close to the surface, you can use longer rods with light surface irons. For normal deep yellowfish angling, you would use a stronger rod so it will not bend under the weight of the bait.

Always ensure that your hook is not too big, and match it to the size of the bait for better results. Learn more here about the gear you will need for catching yellowtail.

You can see that it is possible to catch yellowtail fish from the shore with the right bait and gear and at the right times. Hopefully, this will help pique your interest to start targeting the yellowtail while fishing from the shore and not wait for a lucky bite.